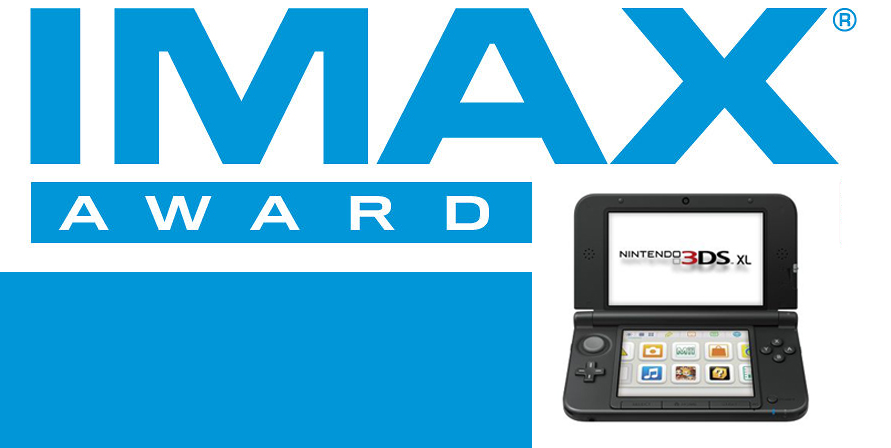 Karisma Films greets the new year 2013 with news with the latest 3D production Helsinki 3D. The trailer of the film is officially selected for the IMAX awards contest 2013. You can follow the entries for the contest here at:Â vimeo.com/groups/imaxaward

Helsinki 3D continues the visual storytelling methods discovered in earlier Karisma Films productions, such as WARP 3D, Walking the sky and Alone in the City.Â Helsinki 3D is a film by Alexander Savin. The film will be finalized in January 2013 and it runs a high-resolution 4K 3D.

IMAXÂ (an abbreviation forÂ ImageÂ Maximum) is a film formatÂ and a set of cinema projection standards. IMAX has the capacity to record and display images of far greater size and resolutionÂ than conventional film systems.

Also, the Helsinki 3D trailer is now available for the Nintendo 3DS consoles. The video is free for watcing with the 3D Videos app.